Speaking at the Royal Cornwall Show, George Eustice said two innovative projects – Norton Barton Farm’s Artisan Food Village, and Trewithen Dairy’s new production facility – had been chosen by Cornwall Council to benefit from a new scheme to make it easier and cheaper for food businesses to grow in the region.

Cornwall is one of 17 areas in England awarded a share of £830,000 of government funding to develop a FEZ, which is built around a Local Development Order to overcome barriers to planning permission and fast-track the expansion of food and farming businesses within the zone.

The Village is also planned to include a new education centre looking at where food comes from and how it is made, adding another attraction to the diverse range of tourist experiences in Cornwall, where food and drink accounts for a third of money spent by visitors to the region.

Over the last twenty years the Cornwall brand has become synonymous with good food. From the Cornish pasty to great seafood, and clotted cream to award-winning cheeses, Cornwall has seen growth and momentum. We want to build on that by clearing barriers to growth and helping food entrepreneurs succeed.

Commenting on the news, Fionagh and Richard Harding of Norton Barton Farm said:

We are thrilled to have been chosen for a Food Enterprise Zone; it’s particularly good news for Bude and North Cornwall where employment is focused around tourism and agriculture. We hope that we will be able to encourage new entrants into the food industry.

Chris Pomfret, chairman of the Cornwall and Isles of Scilly LEP which invited expressions of interest to set up a Food Enterprise Zone earlier this year said:

The standard of projects was very high which is why we want to progress two potential zones rather than one. Food and drink is already worth around £1.5 billion to our economy and these zones can help accelerate growth and job creation, which are key priorities for the LEP.

The Cornwall and Isles of Scilly Local Enterprise Partnership, working with Cornwall Council, the Cornwall Agri-Food Council and Cornwall Development Company, submitted a bid to develop a FEZ in Cornwall and was awarded a £50,000 grant in February 2015.

The LEP received seven applications from local food initiatives, choosing two to take forward. A third project, which proposes an agri-food research centre and business incubation space at Bodmin, which was put forward by the Better Bodmin partnership, was thought to have great potential but requires more feasibility work. The LEP will investigate how this might be progressed. Projects that were not successful will be offered advice and support.

The FEZ at Trewithen Dairy will be a major asset for South East Cornwall and the surrounding community, adding significant value to the dairy industry whilst offering invaluable jobs. We look forward to building upon our previous successes with both Cornwall Council and Cornwall Development Company as we bring these plans to fruition.

Cornwall’s first Food Enterprise Zones (FEZs) have the potential to deliver further growth and job creation in local food and farming businesses. The FEZs really complement our regional economy’s strengths in the agri-food sector and will help to promote Cornwall’s continuing leadership in this area. I was not surprised by the high standard of applications and such is the strength of this sector and its exponents I am confident that the sites identified will progress through the next stages of their development as soon as possible.

Official figures from the Cornwall Development Company have indicated that 32% of visitor expenditure in Cornwall is spent on food and drink.

Read the original Press Release on the government website; 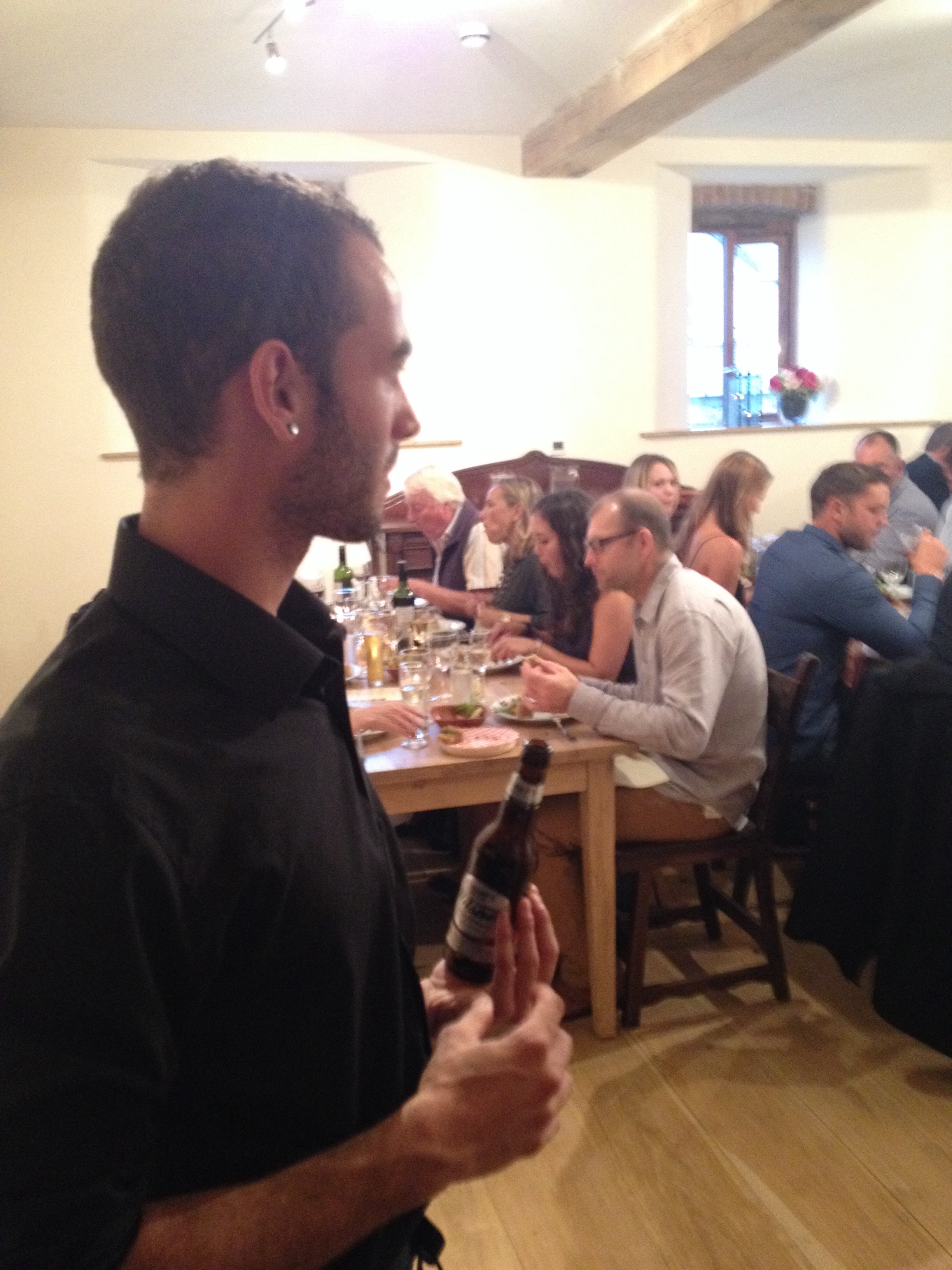 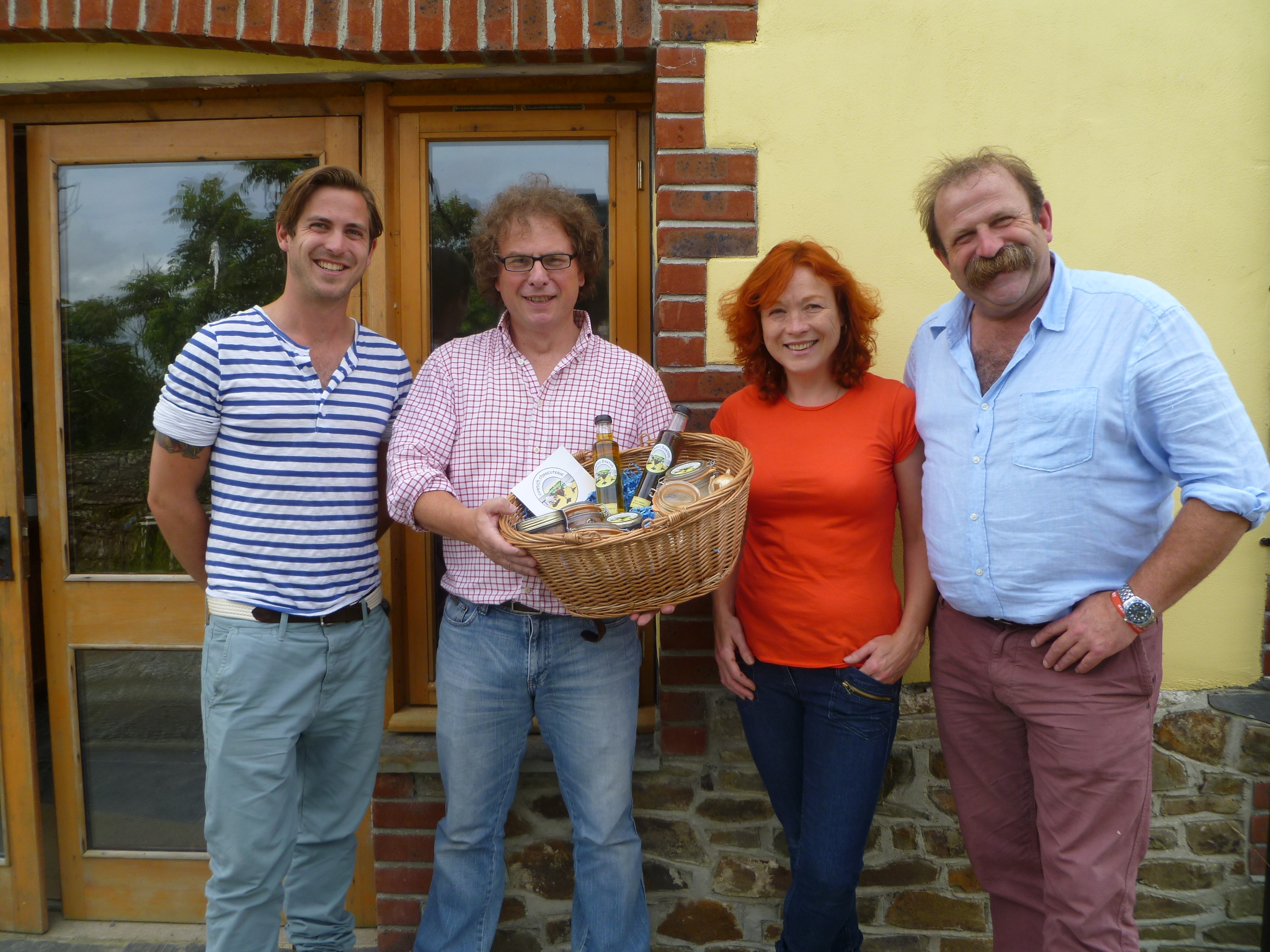 Taste of the West Awards 2013 Winners of Best in Category