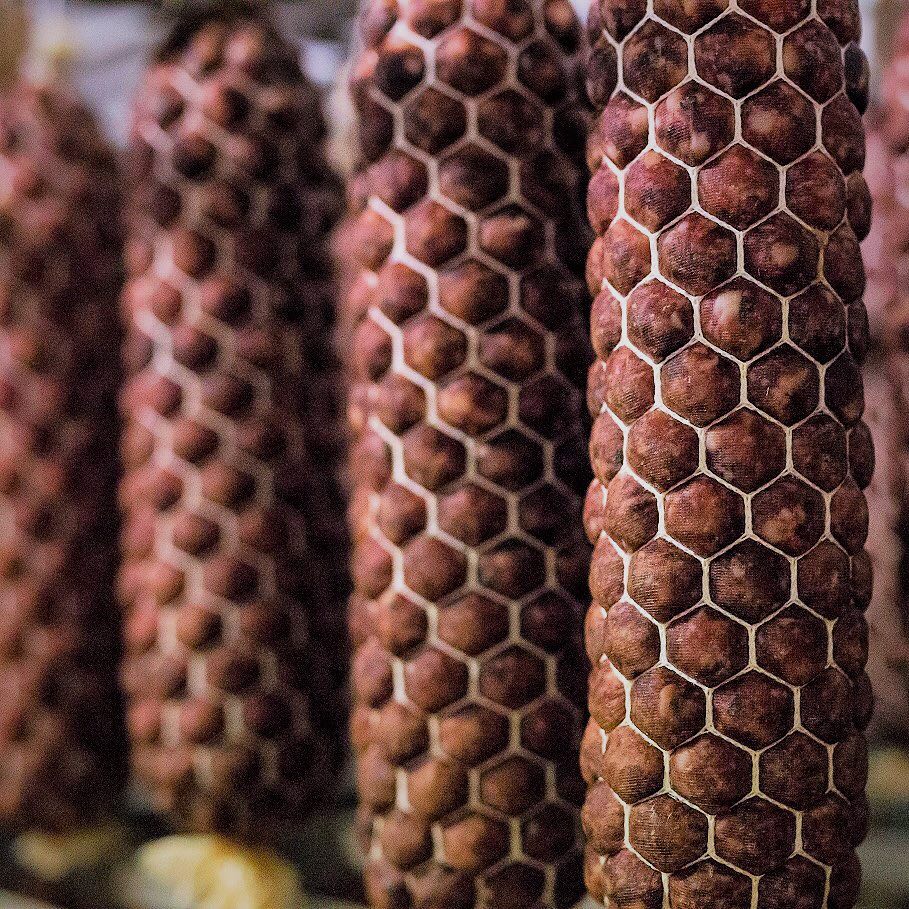 After winning the Producer Retailer of the Year at last year’s National Pig Awards, Richard and Fionagh have been featured in the publication, who have written an article on the story of Cornish Charcuterie, why it was founded and how it has become the success it has today.

‘Chloe Ryan discovers a spirit of enterprise at Cornish Charcuterie, the 2017 National Pig Awards Producer Retailer of the Year.

When Fionagh and Richard Harding bought a 350-acre farm outside Bude, in north Cornwall in 2006, they had zero experience. In fact, their view of farming was based – in their own words – on nothing more than listening to The Archers.

But they’ve become an unlikely success story. They put the farm into organic conversion and populated it with livestock before launching their own charcuterie range that’s now sold throughout the UK.

A measure of their success is that they won Producer Retailer of the Year at last year’s National Pig Awards, in recognition of their range of fermented sausages, air-dried meats and soft pates and rillettes. The products are sold under the brand name Cornish Charcuterie and are made mainly with pork from the company’s 12 British Lop breeding sows. The range also incorporates products made from beef and lamb.

Cornish Charcuterie supplies its products to 400 retailers throughout the UK. But the family’s business base is at Norton Barton Artisan Food Village near Bude, where the enterprising couple and their children also own a number of other artisan food brands including North Coast Cider, the Cornish Distilling Company, POPTI Cornish Bakehouse and cheese brand Whalesborough Farm Foods.*

So how did the couple go from city-dwelling Archers listeners to award-winning farmers and food producers in just 12 years?

It was a near-tragic experience that prompted the start of a completely different lifestyle. “We were both investment managers in the City. Our eldest daughter was very ill when she was born and we thought she might die,” said Fionagh. “She didn’t. She’s now a very healthy 21-year-old but it made us reassess what we wanted to do with our lives.

“We took up farming with absolutely no experience. We put the farm into organic conversion and populated the land with livestock chosen for its relevance to the area and for easy handling – North Devon cattle, British Lop pigs and Black Welsh Mountain sheep, in addition to the turkeys, geese, chickens, ducks, quails and alpacas.

“Despite being given unlimited advice and very generous help by local farmers, it soon became apparent to us that to make a living out of farming was not only going to be far from easy but unlikely – diversification was our only option. We quickly realised we would go bankrupt if we didn’t add value. Over the years we focused more on the pigs and products from the pigs and that’s where charcuterie came in.”

The couple started off making sausages, bacon, pork pies, fresh pates and rillettes, but found short shelf life products are very difficult to manage because everything is being made to order.

“We couldn’t make a success of it, so we were looking to see where there was a niche or gap in the market, and when we started, charcuterie was very small,” said Fionagh…….’ 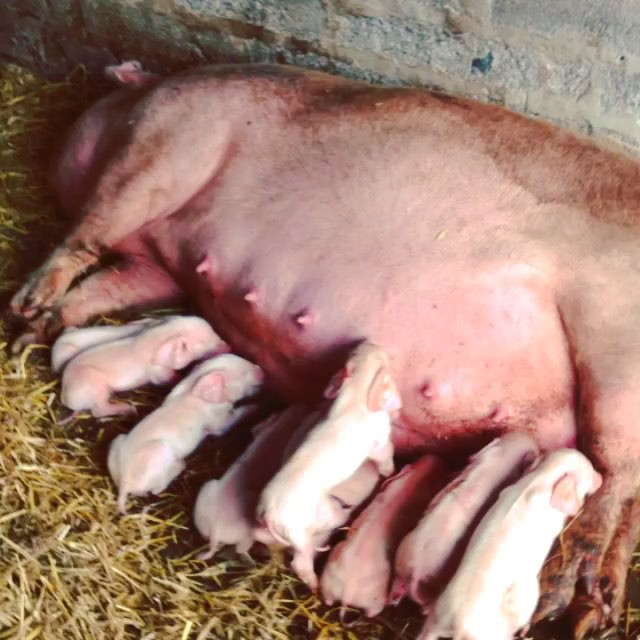 British Lop producers up for Award 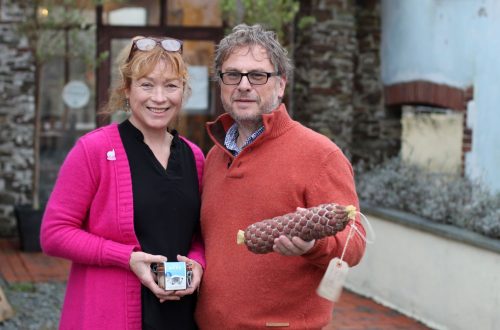 Cornish Charcuterie on the BBC